The British Indies band The Loft Club released their debut full length album in the summer of 2020.

They signed a worldwide recording deal with Los Angeles based Lightyear Entertainment,
distributed by Virgin Music and Universal Music Group.

the band have been compared to Fleetwood Mac,The Byrds and Noel Gallagher.

The band have already had over one million downloads on Spotify and their album 'Dreaming The Impossible'
has already hit 100,000 downloads.

The band have now had airplay on ore than 50 US radio stations including 10 AAA stations such as the historic
Radio Woodstock,New York. 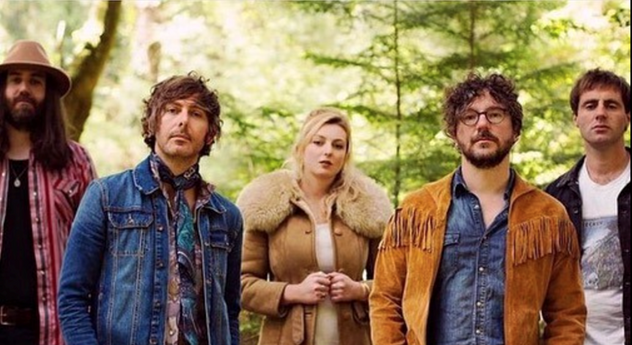 The Loft Club are: