THE SUMMER OF LOVE

From the producers of The Simon & Garfunkel Story, The Summer Of Love takes the audience back to that incredible summer of 1967. An eclectic explosion of flower power, psychedelia, freedom, peace, love and of course, timeless music that inspired a generation.

With lots of original film footage and photos on a large video backdrop, The Summer Of Love features a talented live band performing songs from artists such as Janis Joplin, The Monkees, The Doors, Creedence Clearwater Revival, Jimmy Hendrix, The Moody Blues,

Van Morrison, The Animals, Cream, The Mamas and The Papas and many more.

Classic songs from the summer that changed the world! 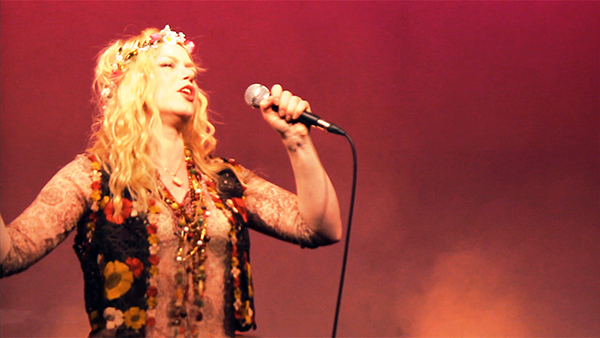 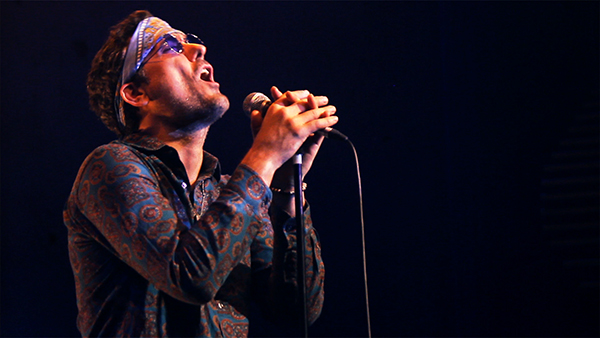 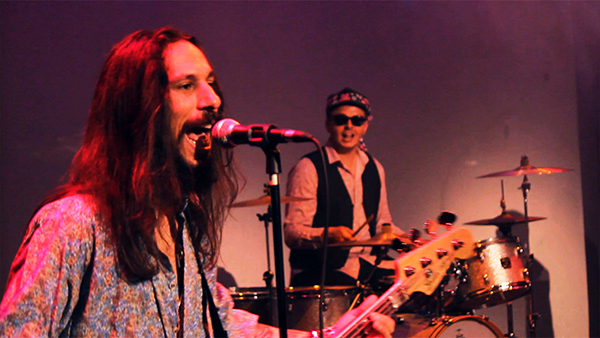 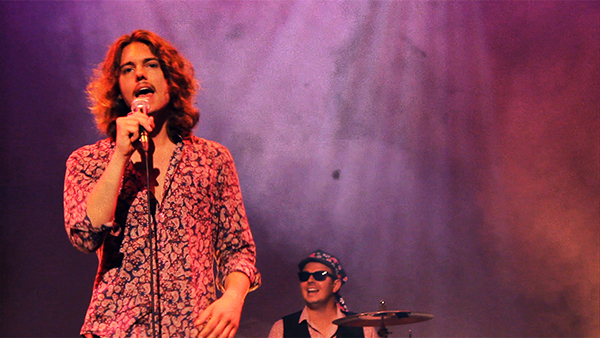 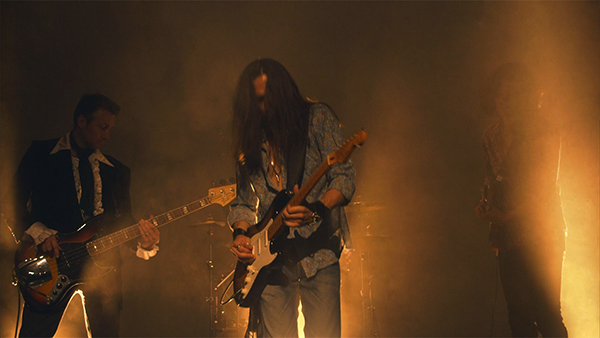 and many, many more!